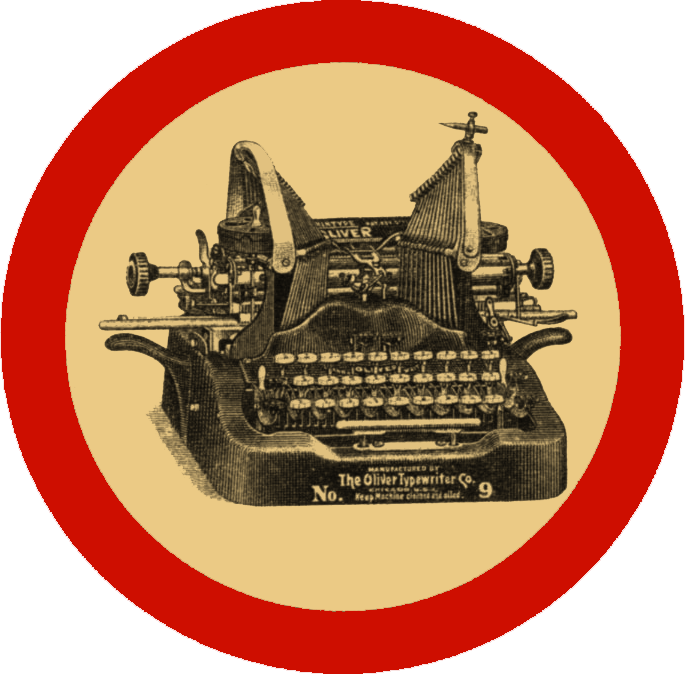 The first portables branded with the Oliver name were manufactured in two locations by two different companies. One of these manufacturers was Fortuna Buromaschinen GmbH of Berlin, Germany. This company was formerly known as Stolzenberg-Fortuna, which used to distrubute Olivers in Germany as the Monopol-Stolzenberg and Stolzenberg. The other company that manufactured these early Oliver portables was known simply as Oliver Typewriter (Italy) Ltd., which was a registered corporation of Italy in 1930.

After World War II, the British Oliver Manufacturing Company rebranded a Swiss machine called the Patria. These were branded simply as "Oliver Portable". They were available in black and grey.

The first Voss body style that was rebranded by Oliver was sold under various names including: Voss DeLuxe, S24, and M-Series. This body style is distinguished by having individual lids covering the ribbon spools as opposed to a one-piece top cover. This body style was sold as the Oliver Consort and Oliver M-Series.

From what I can tell, this body style was first introduced by Voss in 1952 and was manufactured until 1957. It would be logical that the Oliver Consort was produced around the same time. This body style branded with Oliver is quite scarce today. I know of less than half a dozen examples.

In 1957, Voss updated the body style of their DeLuxe, S24, and M-Series machines. This new body style features a one-piece top cover as opposed to individual lids covering the ribbon spools. Both Voss and Oliver sold this body style as M-Series. I have seen Oliver M-Series models MDT 10, MT 10, and MT 13, which is a wide carriage MT 10. Any Voss M-series variation could have been theoretically produced as an Oliver M-Series.